Traditionally, investing in a taxi medallion was the most preferred investment for many Americans. Some even put in all they had thinking nothing would ever shake up this multi-billion industry.

But as it turns out, these investors were wrong. Uber, a ridesharing service, is on the verge of bringing down the cabbie business. Their solution can turn any car to a taxi and provide quick, metered and affordable transport for clients.

Traditional taxis, on the other hand, are heavily regulated. The law requires them to be painted yellow, have cameras on the rear-view mi 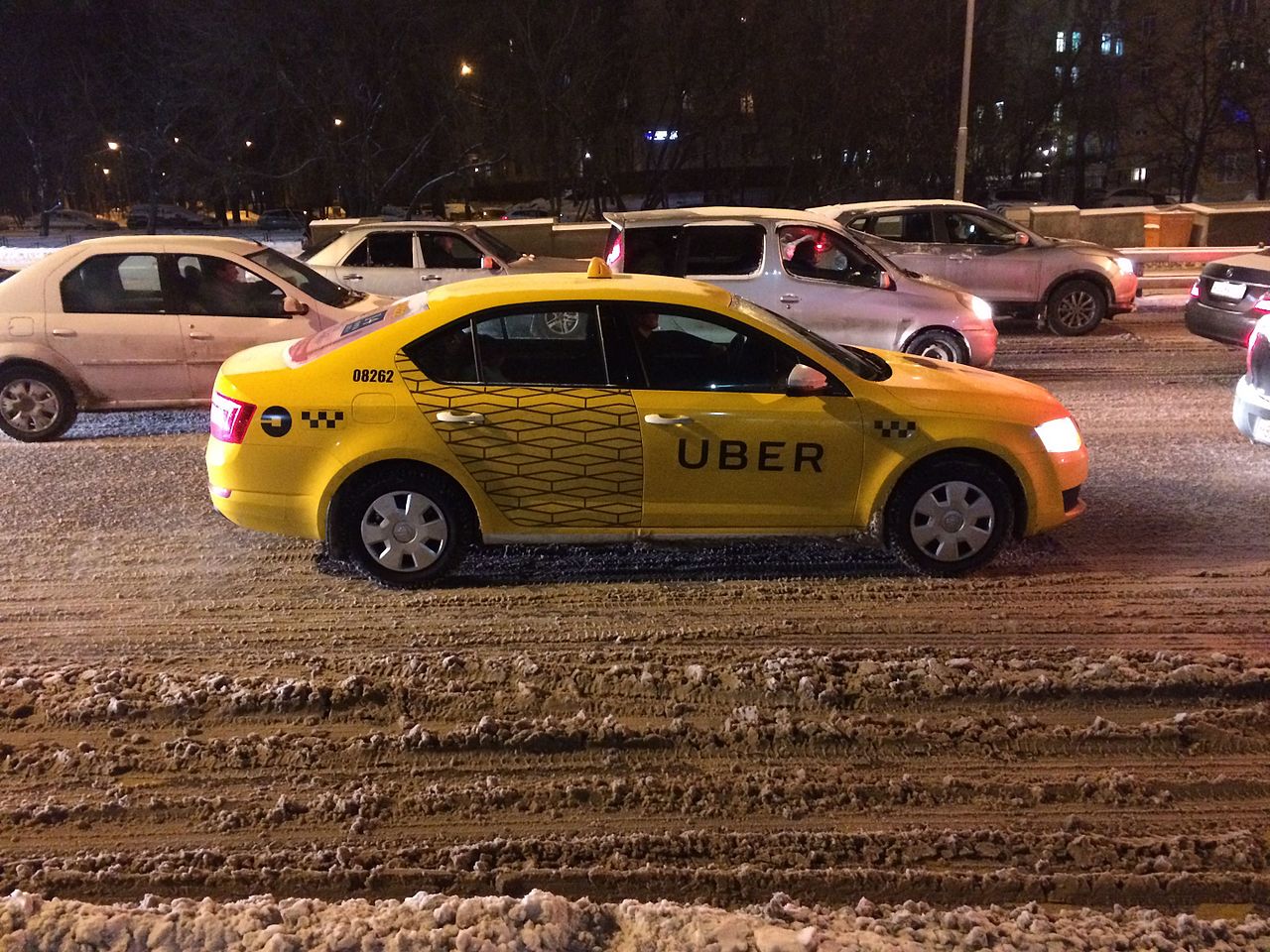 rror, display a fare structure, and have a card reader. Uber drivers need a well-maintained car, GPS, and an app – that’s it.

When it comes to pricing, Uber win hands down. They have an 80:20 revenue sharing model where the rider takes 80% and Uber remains with 20%. And that is pretty fair. But the real reason the start-up is so popular is the fact that they charge slightly less than taxis.

Overall, taxis seem to be losing this battle. Uber is only five years old, and they have an estimated net worth of $40 billion. However, some states and countries have stopped the ridesharing service from operating in their cities. But that can’t last for long.